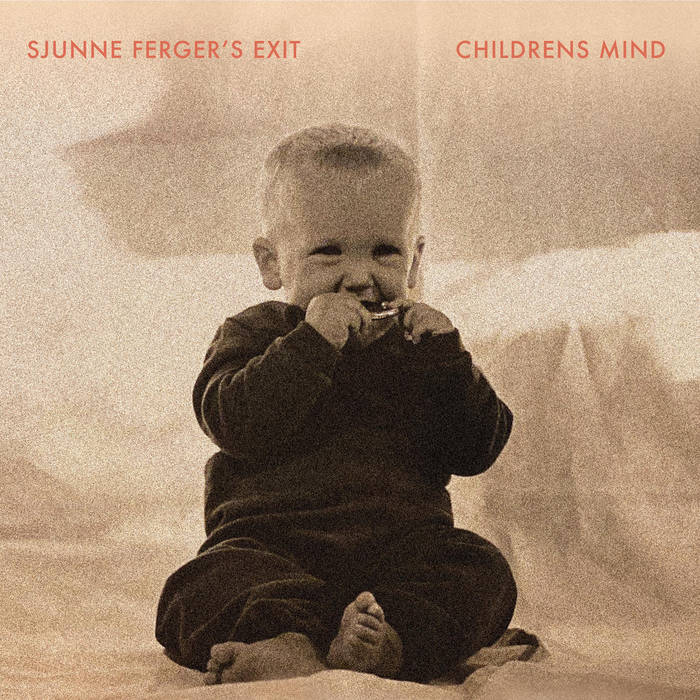 From his ‘FAT’ Studio near the central Swedish town of Örebro, Sjunne Ferger crafted a small but radical legacy of genre bending music. With an open minded ‘anything goes’ attitude born from his jazz roots, compiled here are songs charting a transition from fusion beginnings via his debut 7” with group ‘Exit’ through to a more blissful synthetic sound palette. Across the album’s 7 songs Sjunne’s heady musical optimism aspired to an aesthetic that moved freely between drum machines & synths to more organic instrumentation with rich arrangements never losing sight of a light ethereal feel.

Hypnotic ambient pieces written for short film swirl amongst the electronic/electrified- unreleased versions of ‘Destiny’ and ‘Candlelight’ allude to his Mindgames LP to come, while the album culminates in the highlights ‘Night Rituale’ and ‘Childrens Mind’ -Intoxicating amalgalms of Sjunne’s influences & inspiration, they unknowingly hint at Mkwaju Ensemble and other key Japanese contemporaries and bear witness to the Swede’s deep Eastern philosophical outlook. Retaining his own unique sound throughout, ‘Childrens Mind’ is a primer for Sjunne Ferger’s ‘Mindgames’ LP reissued on Strangelove later in 2021.

Benji B talks about his new compilation ‘Deviation Classics’